California legislators on Friday (April 17) announced changes to the language of Assembly Bill 5 (AB5), intending to ensure fair treatment for gig economy workers in the music industry without inhibiting their ability to create and collaborate.

Spearheaded by Assemblymember Lorena Gonzalez, the landmark legislation went into effect at the start of 2020 with the aim of protecting gig economy workers by making it harder for companies to treat those workers as independent contractors. But the law was met with fierce backlash from the independent music community, as it would essentially require session musicians, producers, songwriters and others who often collaborate on a gig-by-gig basis to either be legally designated as employees or not work together at all.

Under the new language of the law, which Gonzalez announced alongside State Majority Leader Ian C. Calderon, most music professionals will once again be able to follow the less-strict Borello test to determine employment classification for both live performances and studio recordings, instead of the three-part test established by AB5. Musicians will continue to be protected under AB5, if their work inherently draws a significant level of control and direction from their employer. The language also provides for unions to continue to organize the work of music professionals.

“In partnership with Majority Leader Calderon, I’m pleased to say that representatives from across the music landscape have reached a consensus to move the industry forward when it comes to workplace rights,” Gonzalez said in a statement. “When the Legislature reconvenes, new amendments will acknowledge and add to the existing flexibility California has allowed in the music industry while protecting the right for musicians to have basic employment protections just like every other worker.”

Added Calderon: “I want to thank all parties involved for helping us reach this resolution for industry and workers. When it comes to protecting work and workers in California, we want to make sure we get it right.”

Industry leaders from those organizations are applauding the announcement. MAC board member Jordan Bromley, who played a key role in leading the negotiations on behalf of the music industry, said, “Each elected official, coalition, association, union and individual working on behalf of their constituency truly cared about not only the members they work to protect, but also our industry as a whole. This is a significant result that is critical to our industry’s success in today’s economy.”

Added AFM Local 47 president John Acosta: “Whether you are in a union or not, protecting the rights of working people has been the primary goal throughout this entire process. Finding a model that fits the unique needs of musicians has been no small task, and we are grateful to everyone involved for reaching a solution that will serve to benefit musicians and all workers throughout California.”

Independent musician Ari Herstand, who leads the newly-formed IMPU, gathered more than 185,000 signatures for a petition to amend the law. “I had lots of sleepless nights to get musicians relief under AB5, but I’m happy we were able to come to an agreement,” he said. RIAA chairman/CEO Mitch Glazier added, “I am grateful for the extraordinary work of the entire music community in California. This agreement once again reflects that we are strongest when we stand together.”

“With this exemption, music creators can get back to work on their own terms of collaboration,” shared Recording Academy chair and interim president/CEO Harvey Mason Jr. “The history of music-making in California has played a vital role in shaping the world’s culture, and we can now continue that for generations to come. These are challenging times for creators but this is good news for those in California.”

SAG-AFTRA chief deputy general counsel Jeffrey Bennett added, “Keeping the music industry strong in California, maintaining our ability to protect and organize the work of recording artists and singers, and allowing the creative community to thrive makes this a real and timely win for us all.”

A2IM CEO Dr. Richard James Burgess called the amendment “a testament to the commitment of all stakeholders’ to protect their individual constituents’ interests while assiduously working together towards a consensus solution for all.” 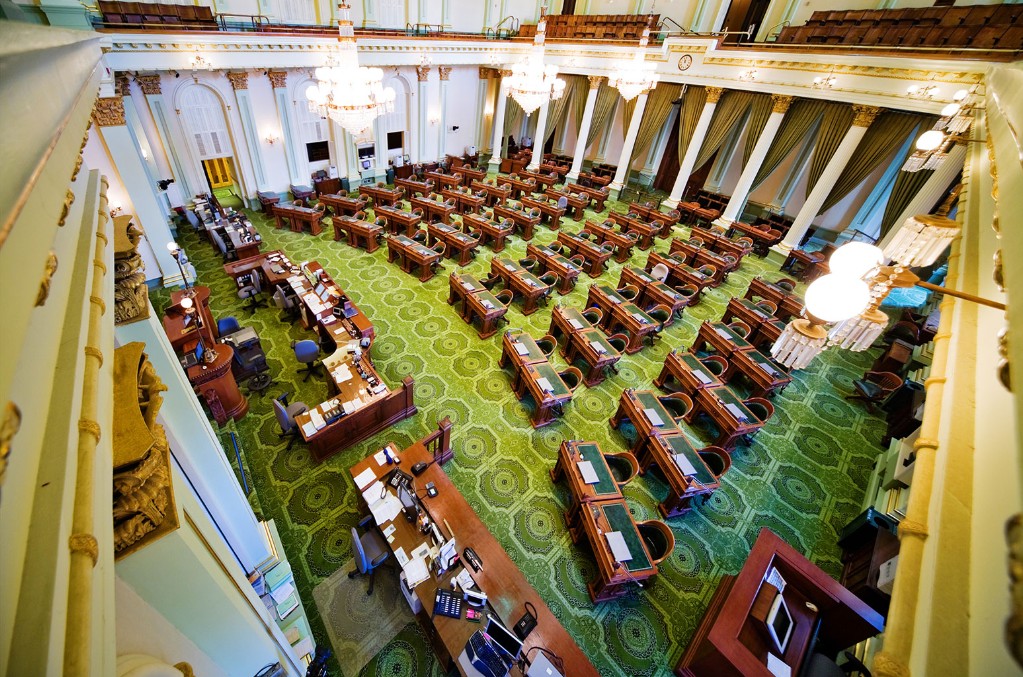 A POWER HOUSE ON A MISSION Dr. Jennifer Evans-Scott, a native of the Palmetto state, hailing from Lynchburg, SC is no stranger to hard work...
Read more
Fashion

One of the best things about TikTok is that it alerts you about dance challenges and other topics that have the power to bring...
Read more
Fashion

Summer is fast approaching, when we can finally bask in the wonderful weather! It’s a perfect time to hang out with friends and family...
Read more
Beauty

As we all know, fashion moves fast, so trying to find the perfect swimwear can be difficult  at the best of times. Fortunately, while...
Read more